I’m super excited to share the first teaser for Sex, book four in the Hollywood Love series. You can expect lots of drama in this book and my most crazy proposal to date. I realized as I was going through the writing process, that I have written my fair share of proposals. I always try to do something meaningful for the couple. This couple hasn’t been together very long, but the guy is quite charismatic and I knew he’d go all out.

I was at the grocery store (something I typically try to avoid as much as possible) when I saw a tabloid about the newest drama on The Bachelor television show. And later, when this character was looking for some inspiration, I guess I remembered it because all of a sudden I typed that the girl was obsessed with the show. Which meant that I had to do a bunch of research so my character could do this right. I ended up watching hours of scenes from different parts of the show. Below is one of the funny YouTube video I watched. Thought you might enjoy it! 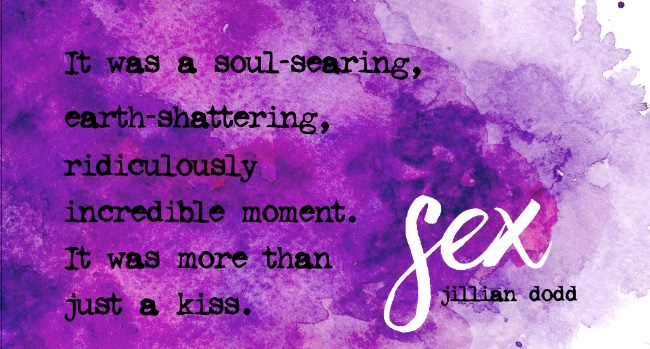 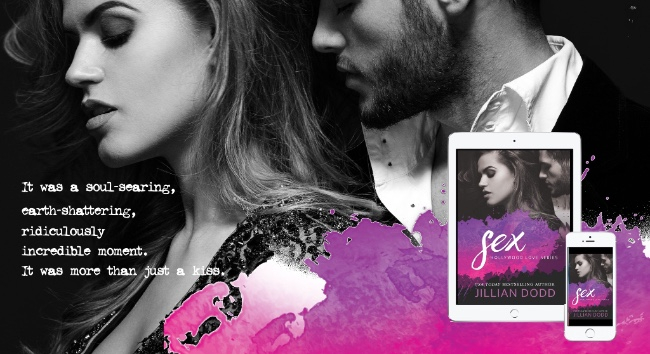 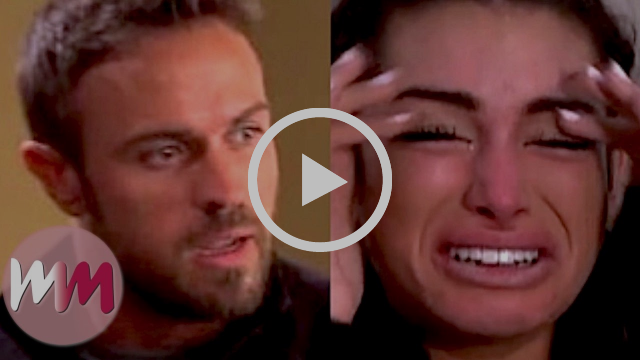 Dramatic moments from The Bachelor franchise.

Been up since 1:30am on book 7 of #spygirl by the incredible @JillianDodd It was a truly epic story, beautiful written and executed which felt a little too close to reality 🏅🌟🤩 Highly recommend! #goodreads #authorrespect