The KC Addicts group was challenged to create a character for the upcoming books, Hate Me and Get Me.

Their challenge: Read the following scene from the upcoming Hate Me and then give this future mega star a great name, face, (abs!) and character traits.

The scene:
I’m nervous on my cab ride to the screen test. Once I’m inside, I quickly recognize CHARACTER, but not because I know him, but because I loved the sweet roles he played in some of my favorite teen movies. I’ll even admit to having a teensy crush on him when I was younger. From what I’ve seen in the tabloids, he’s recently single after a lengthy-for-him-two-month relationship with a pop star.
In his teens, he played the cute boy. Now, that he’s in his early twenties, he’s should be cast as the sexy guy.
But in this movie, he’ll play something different. The hot bad guy. The guy you wouldn’t mind if he kidnapped you.
I close my eyes. I can’t believe I just thought that.

The exciting part about this competition is that YOU have a say in who is chosen.

The character with the most likes on their entry will be the one included in the book.

If you’re not part of the KC Addicts group, join here. The group does lots of contests, gets exclusive sneak peeks, exclusive giveaways, and has lots of fun!!!

Below are the photos for each character. Click on each one to check the entry out. Some have extra content, like steamy videos and other great descriptions.

Vote for your favorites by LIKING their photo!! 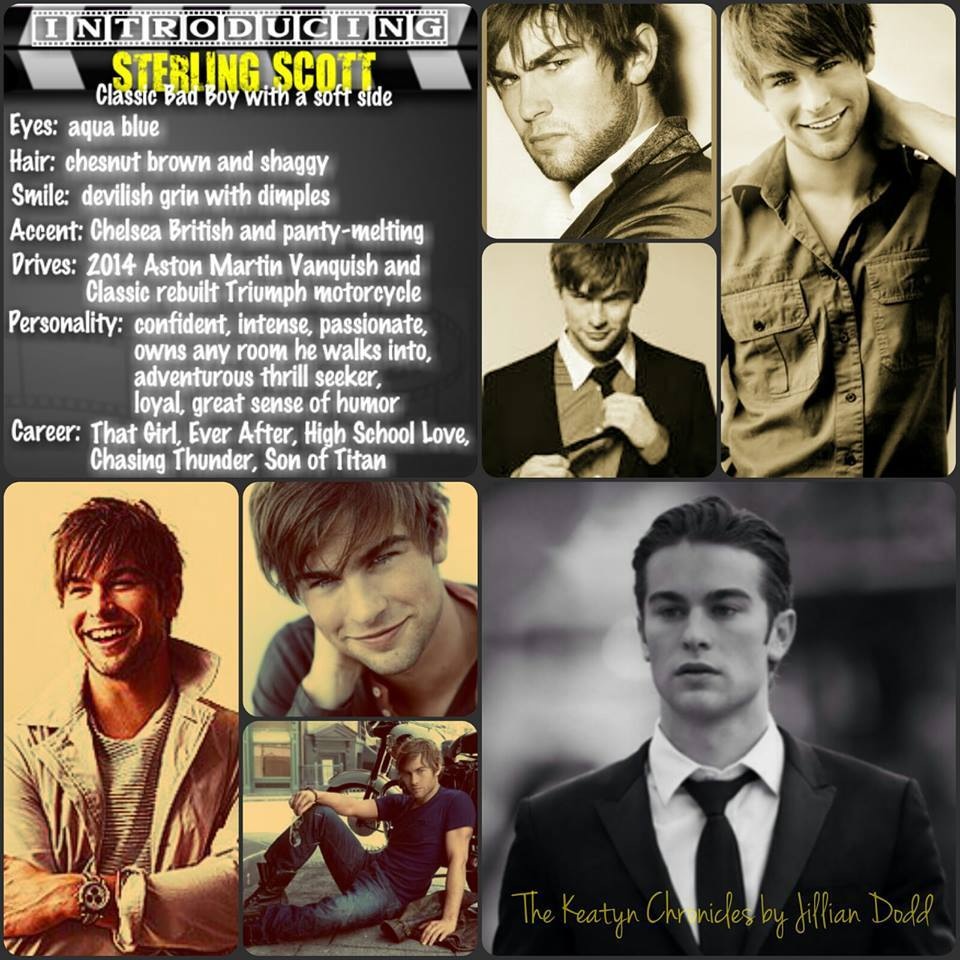 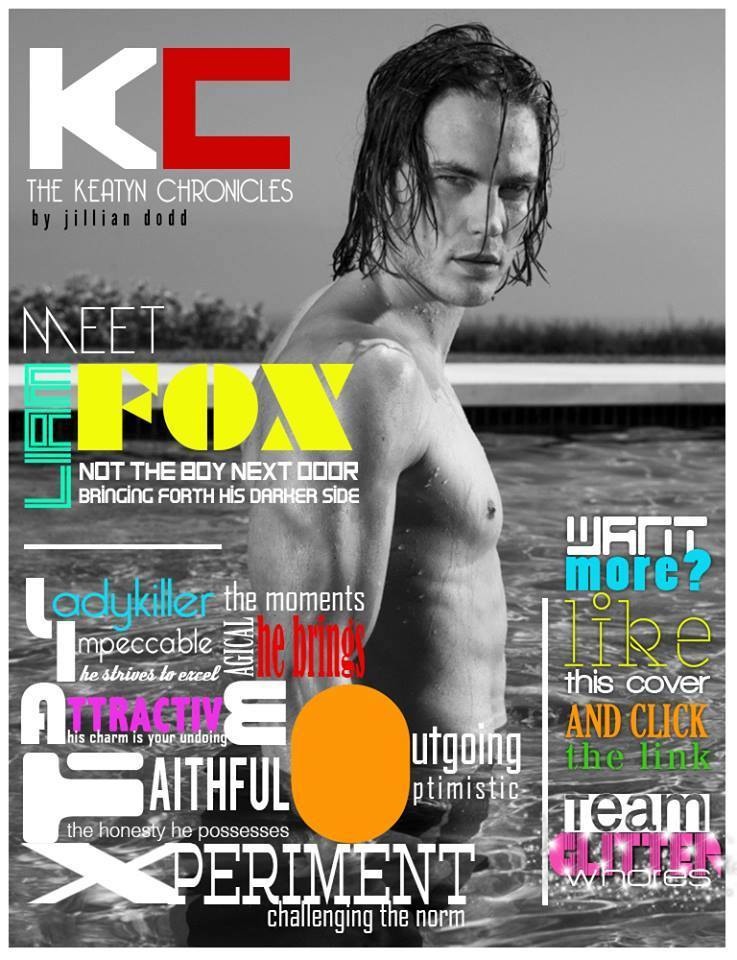 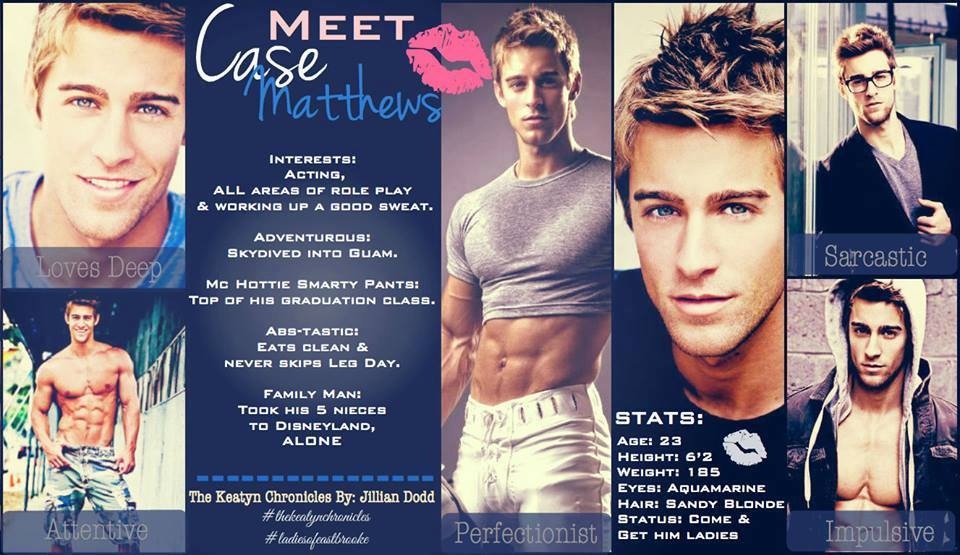 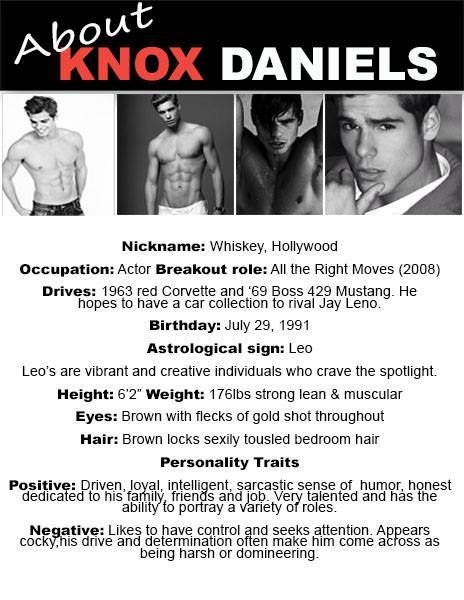 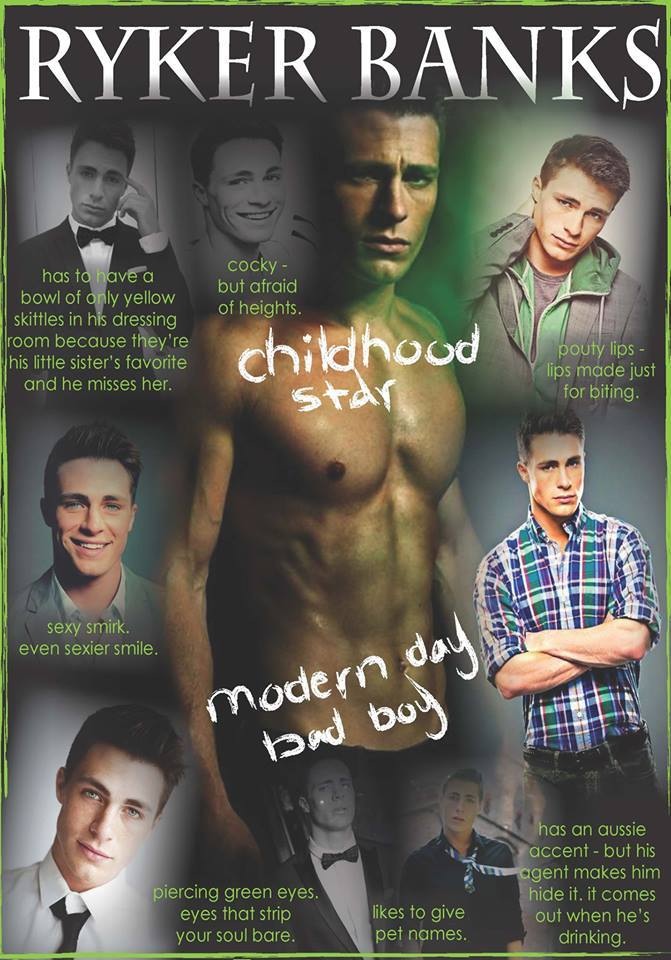 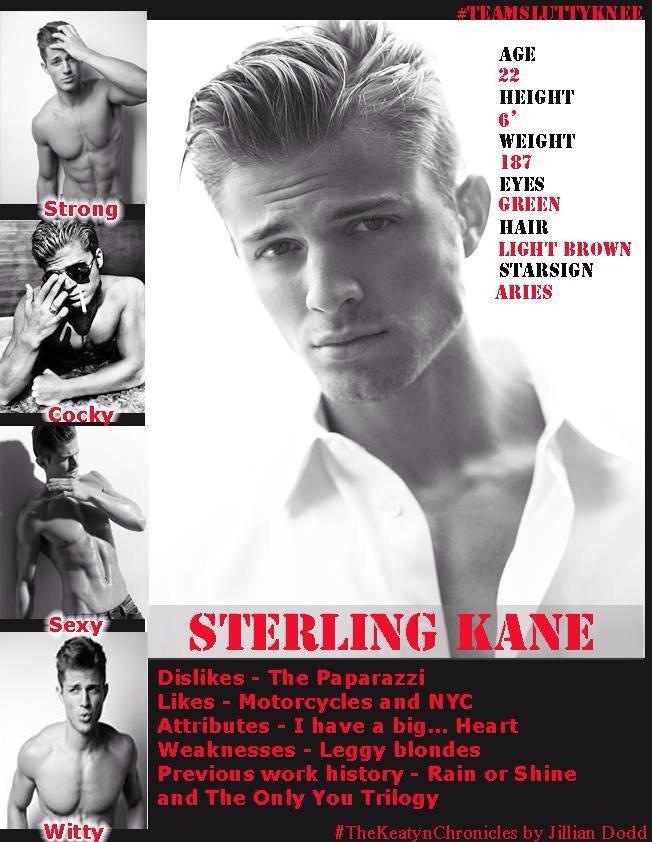 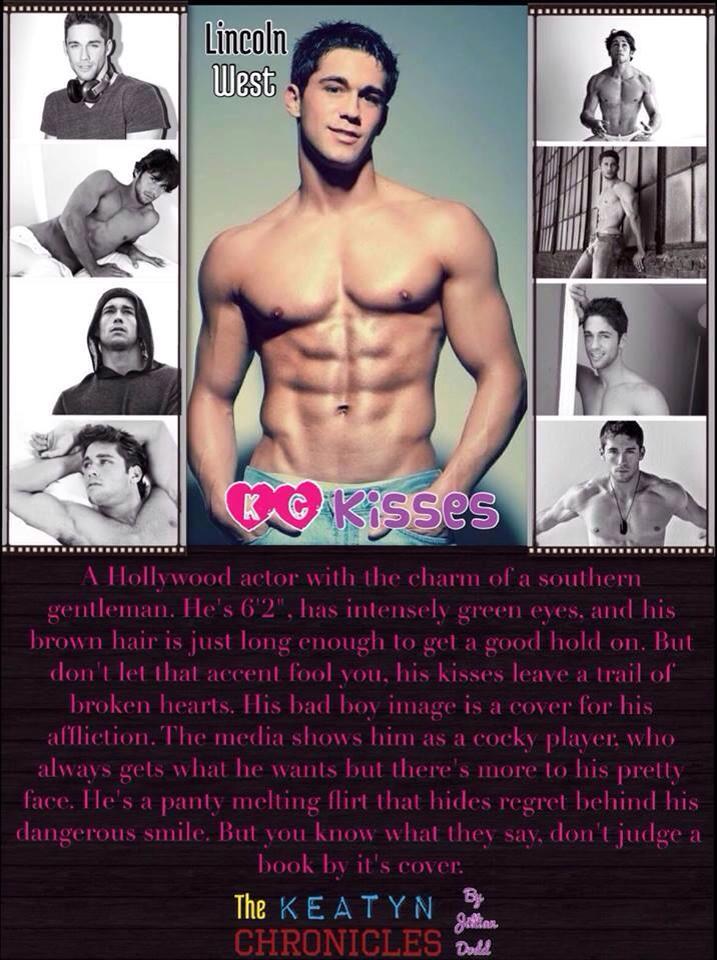 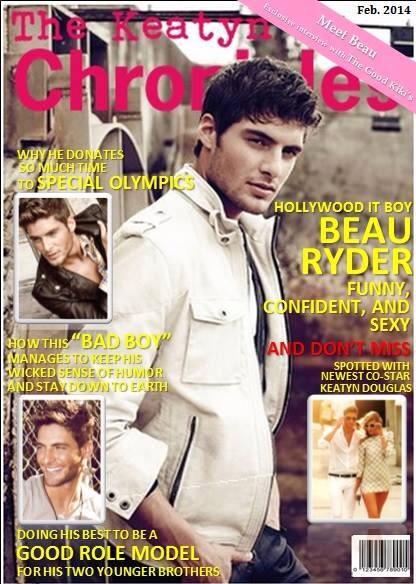 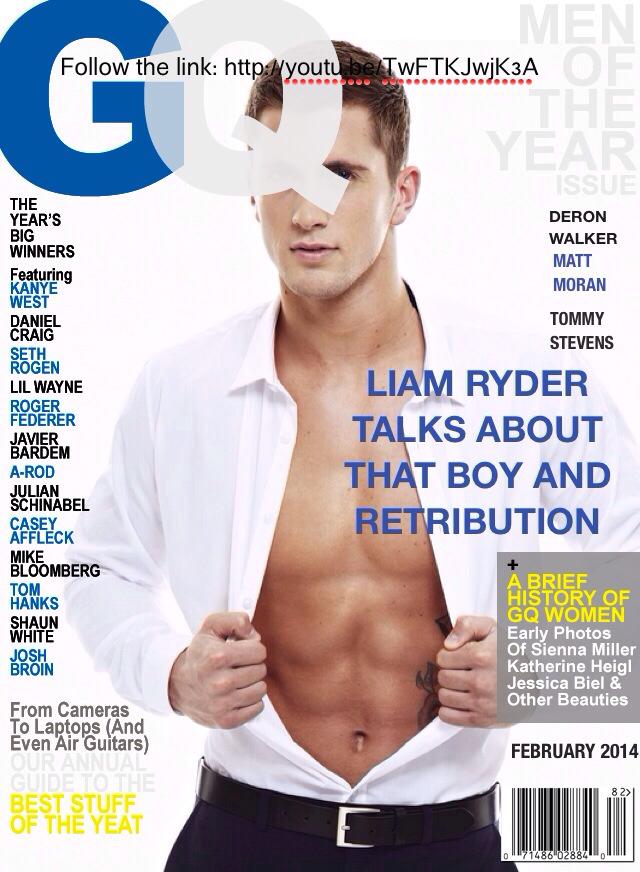 Still working from home together..... and I have to say, having the family around during the day (all. the. time.) was hard to get used to, but now I really love it. Getting rid of Scotty's commute, the ability to eat lunch together, and the fact that he manages to squeeze loads