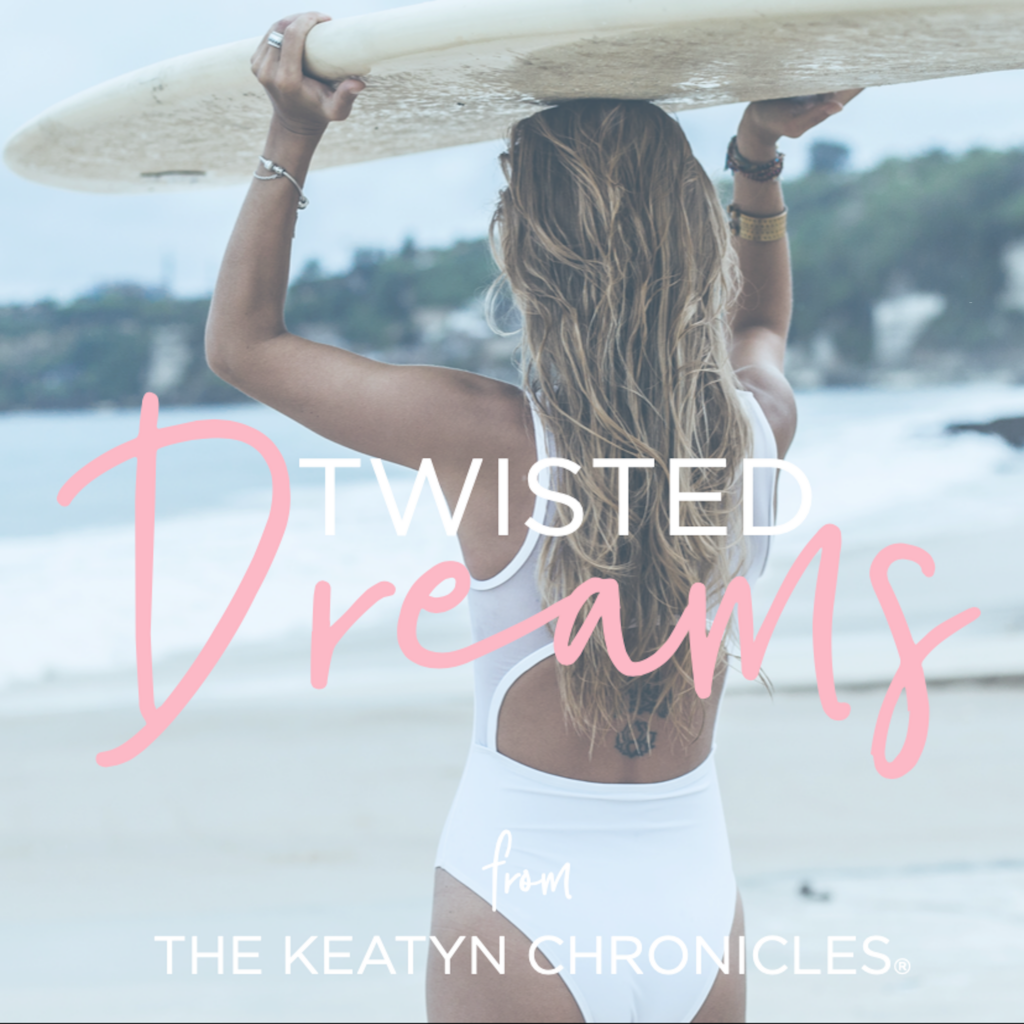 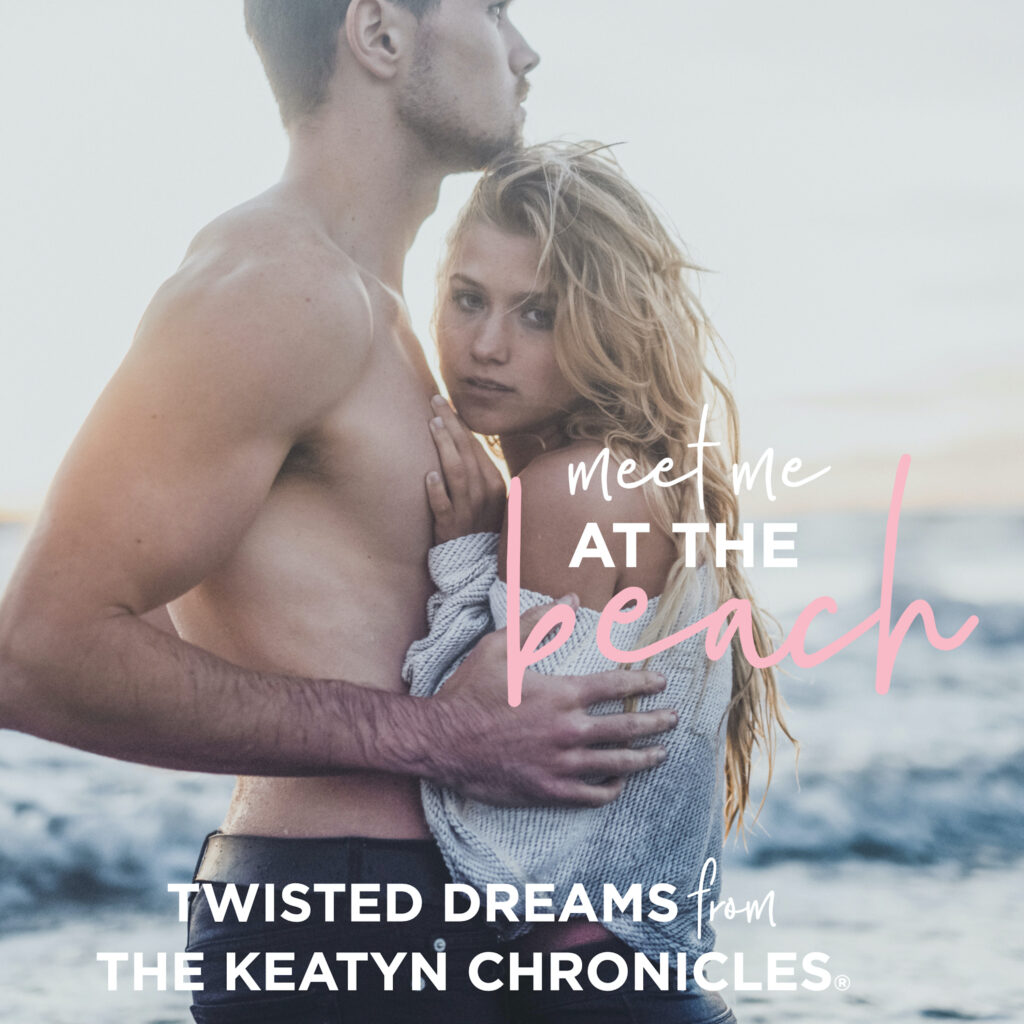 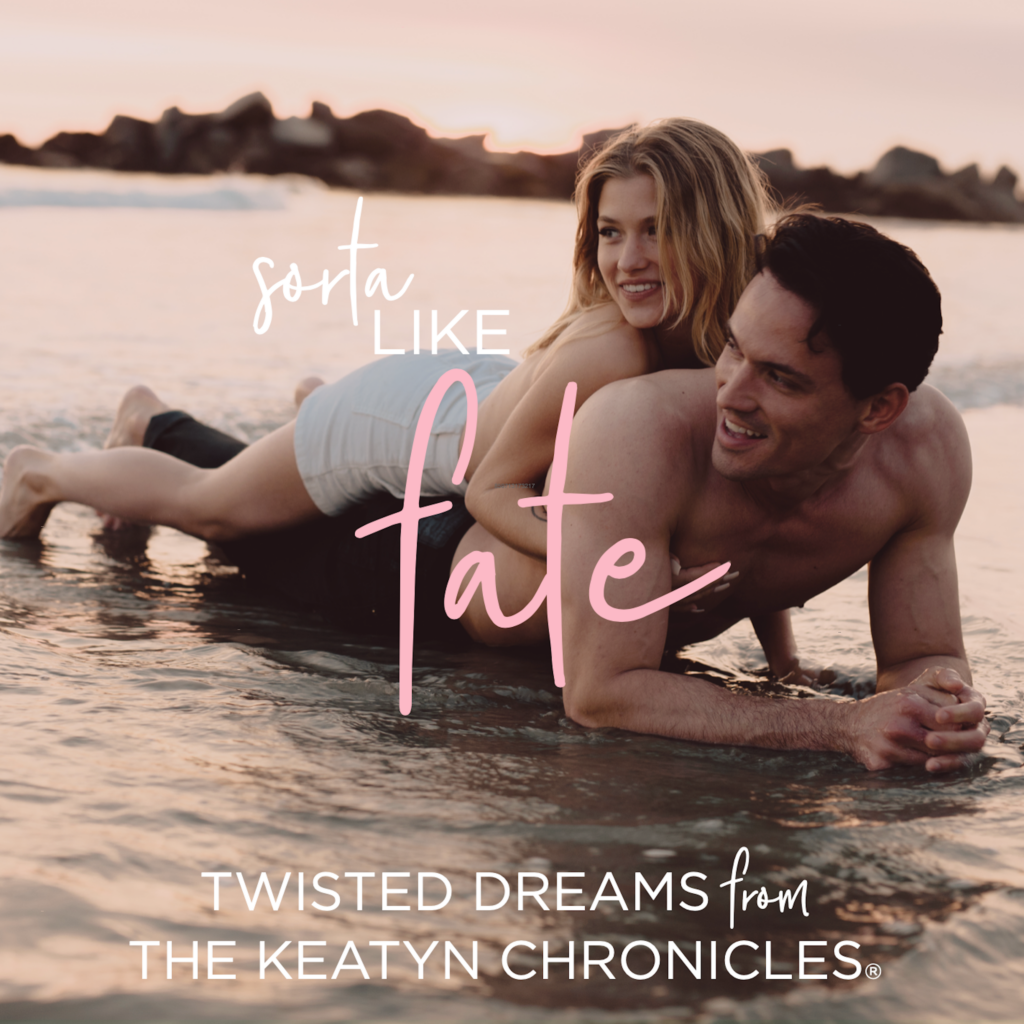 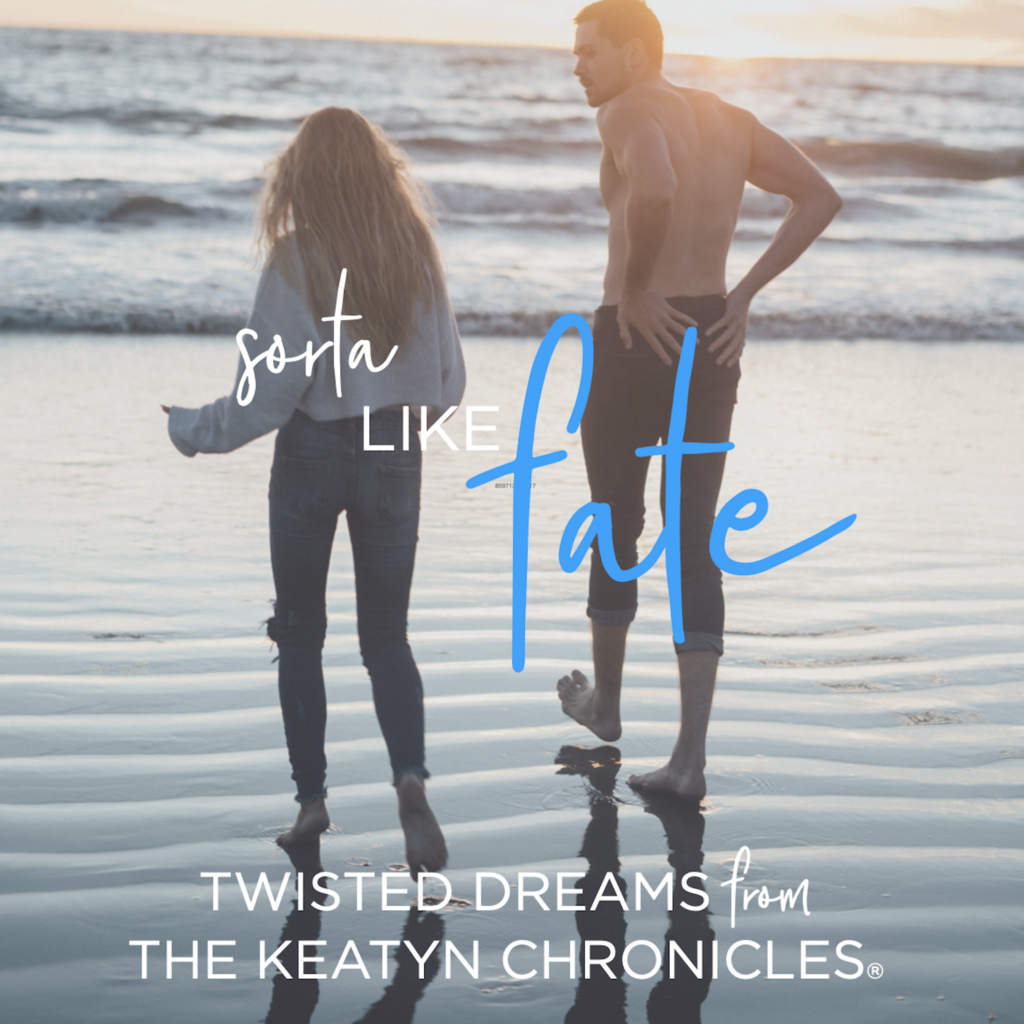 Click the album or song cover to purchase in the Jillian Dodd Store.

The story behind the songs:

When I was looking on iTunes for music for the Hate Me soundtrack, I found out that their former lead singer, Kyle Patrick, was now a solo artist. I contacted him, told him about the series and, long story short, he set my lyrics to music and performed them in an amazing way.

There were other songs written by Damian that were included in the series as well. If you’d like to read some added content about the songs, get the lyrics, or read an interview between Jillian Dodd and Damian Moran, just click the appropriate title: Meet Me at the Beach, Sorta Like Fate, Rockstar, Broke Me Inside, Interview with Damian.

Listen to the full songs here:

Meet Me at the Beach: